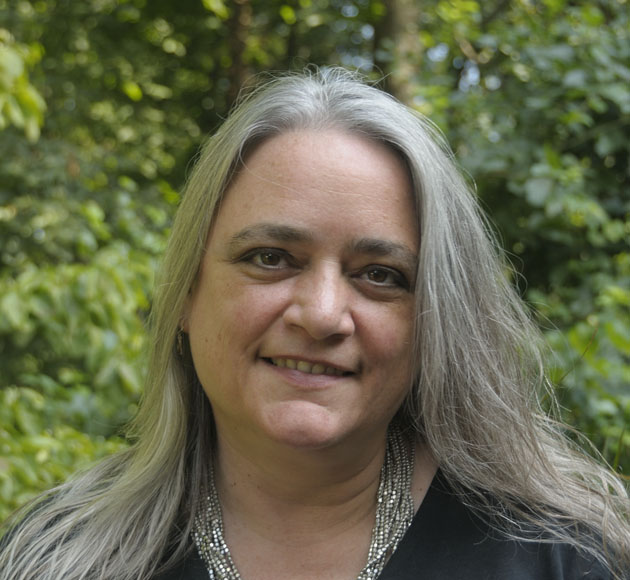 Liz Wellbeloved has worked as the Assistant Director of the UVA Hispanic Studies Program in Valencia, Spain since May 2000. A 6th generation Californian, she moved from California to Charlottesville in 1980 and graduated from Charlottesville High School in 1983. Liz studied in Valencia with the Hispanic Studies Program for the academic year 1985-86 and received a BA in Spanish from UVA in December 1987. Liz has two children, James and Claire, both of whom also studied in Valencia. Liz advises for other programs in Spain and Portugal.